Your page? Unpause your account to remove this banner.

Register Your Spot Now
Just enter your email to secure your spot in the Masterclass and we will email you your 48 HR Access Pass Immediately!
Secure Your Spot Now
We respect your privacy and will never spam, rent, or sell your information.
ACT FAST - You definitely don't want to miss this!
CUSTOM JAVASCRIPT / HTML

FREE On Demand Training. There Are No Costs, But This Will Be Available Online For 48-Hours ONLY! 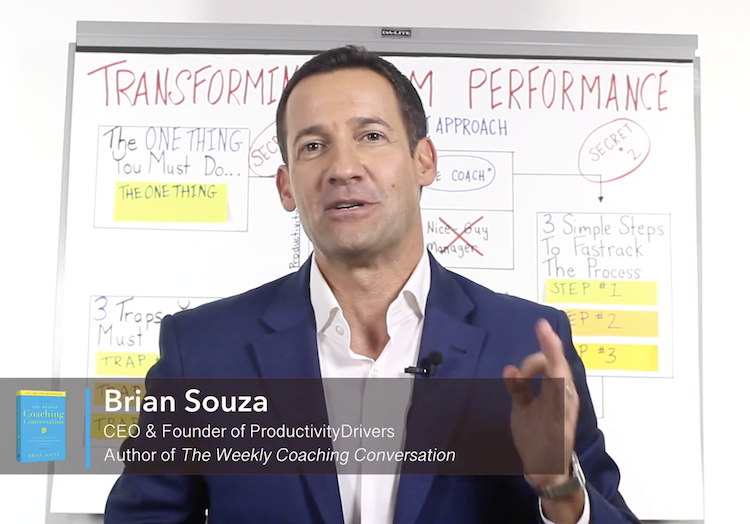 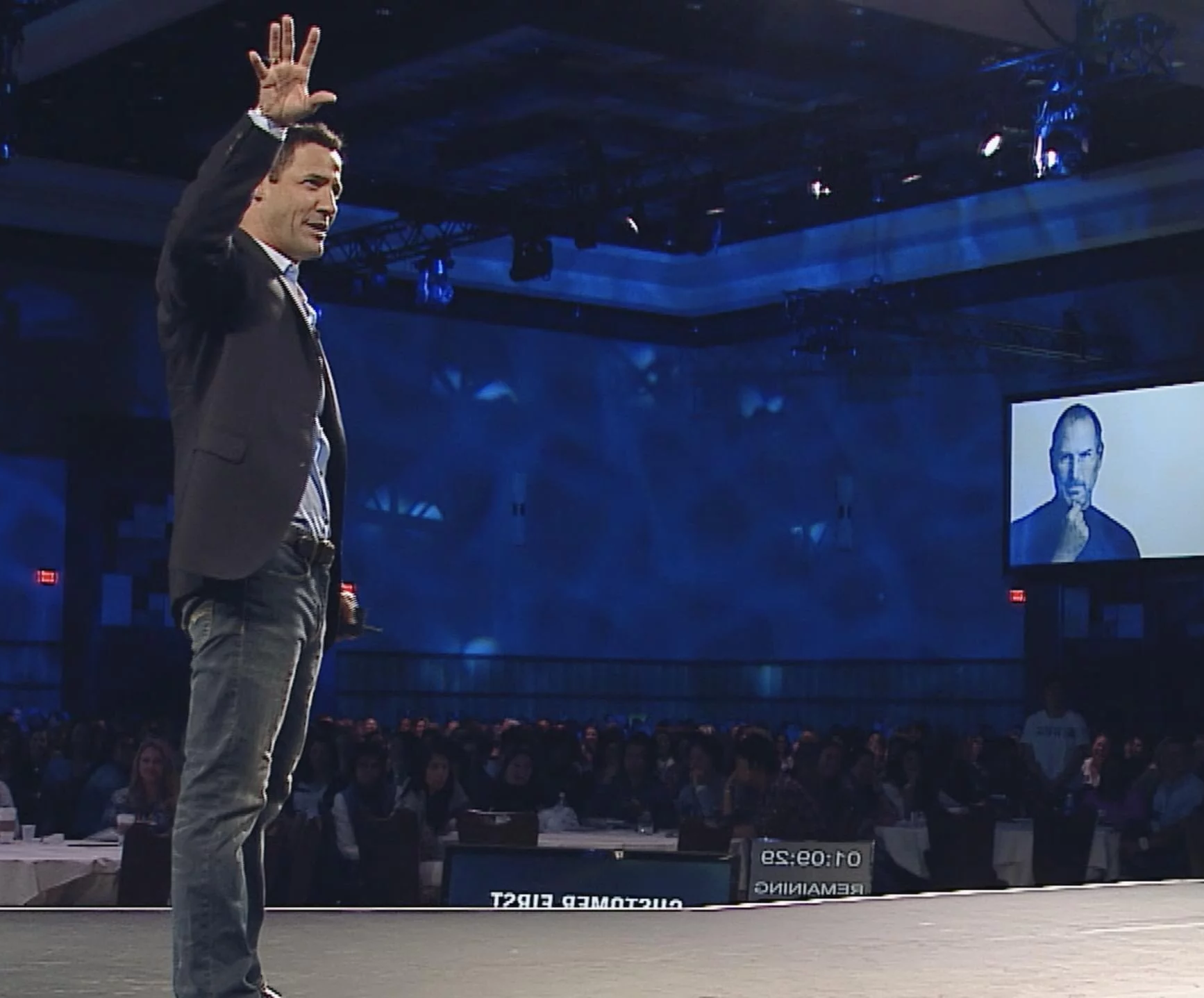 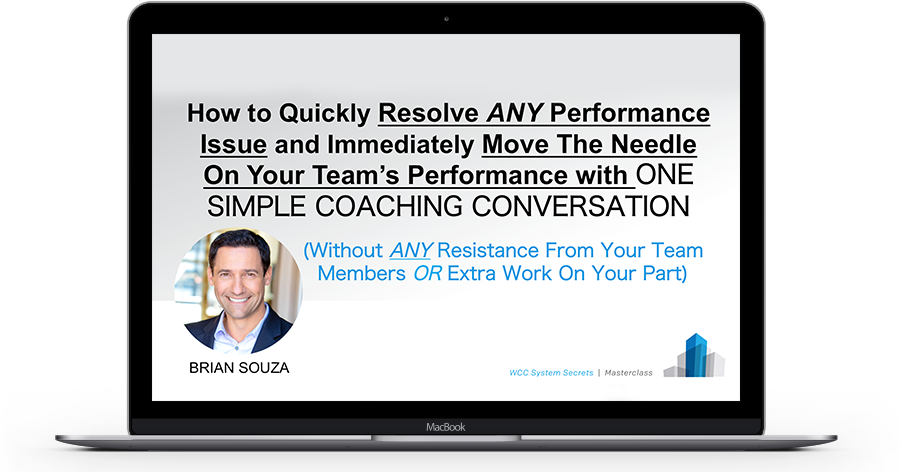 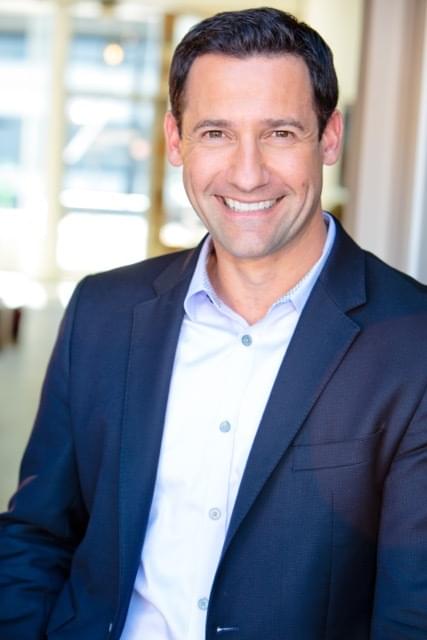 About Your Instructor
BRIAN SOUZA is the CEO and founder of ProductivityDrivers—an innovative corporate training company that specializes in building world-class, high performance teams and organizations. Souza is the author of the New York Times Bestseller, The Weekly Coaching Conversation.


As a respected thought leader in coaching, high-performance teams, leadership, and sales—Souza is highly sought after as a keynote speaker and consultant by top companies and organizations world-wide. Clients include Google, Boeing, SAS Institute, ServiceNow, In-N-Out Burger, StateFarm, American Eagle Outfitters, AstraZeneca, and AbbVie just to name a few.
Souza and his work have been featured in dozens of magazines and newspapers worldwide, including The European Business Review, Fast Company, and Success Magazine. His first critically acclaimed book, Become Who You Were Born to Be (Random House, 2007), has been published in multiple languages worldwide.
Brian lives in San Diego with his wife Claudia, their two daughters, Grace and Giselle, and their dog, Gunnar.
Get Your FREE 48 Hour PassRegister To Get Instant Access To This Masterclass Now
Get Your FREE 48 Hour Pass NowRegister To Get Instant Access To This Masterclass Now
Reserve Your Spot NowSpaces are limited, Don't Miss out